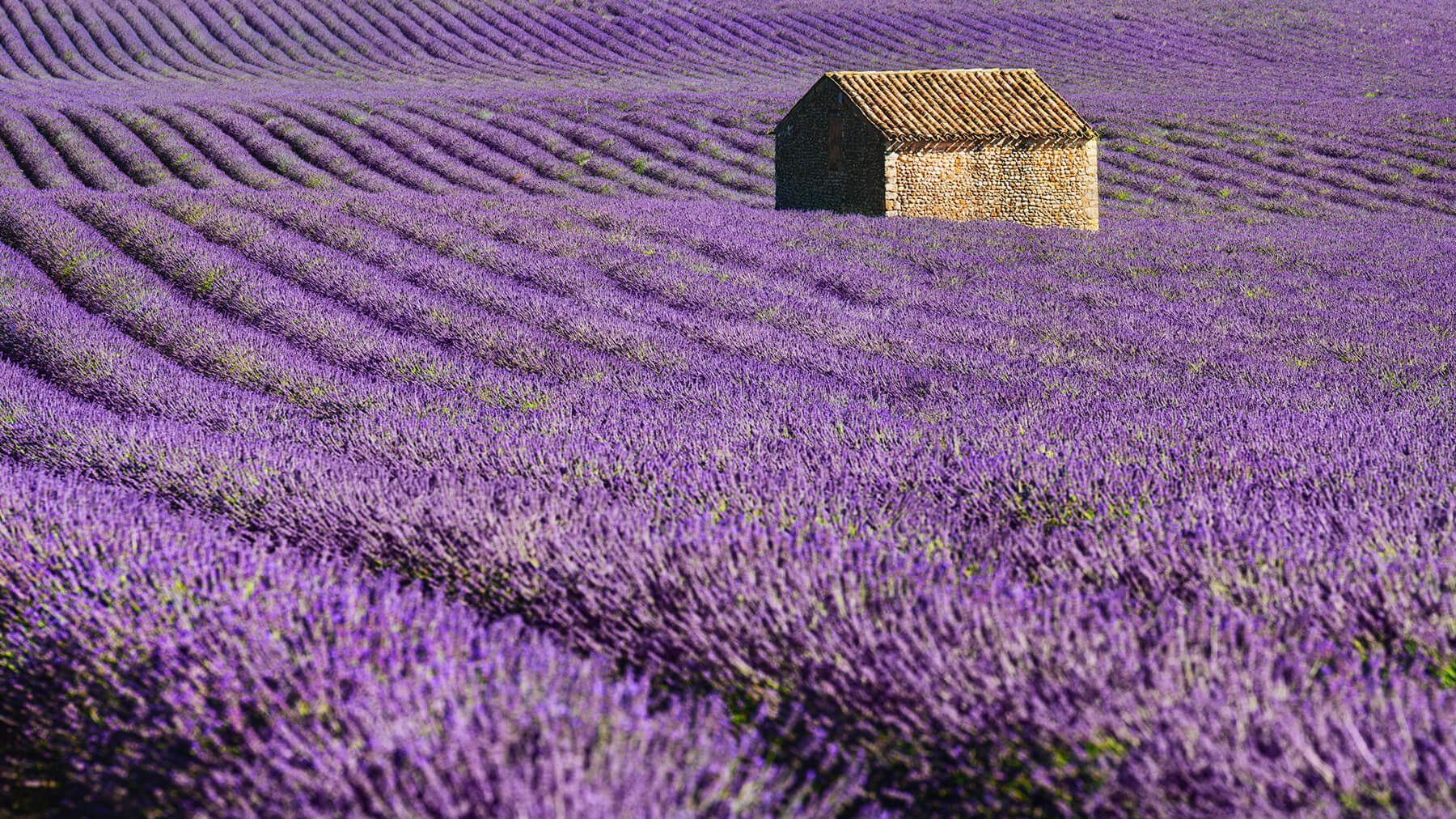 When thinking of lavender, the classic image of rows of purple flowering plants growing in the fields of Provence most likely springs to mind. In the UK, lavender is grown commercially in eastern England and Cornwall. Today, France, Bulgaria and China are the main suppliers of lavender oil to the fragrance and cosmetic industries.

Lavender oil is usually obtained by either steam distillation or solvent extraction of the harvested lavender blooms. During distillation, steam containing the essential oil is condensed and collected in a drum, called in French an essencier. The oil, which is less dense than water, is skimmed off the top of the essencier.

Lavender has been used for hundreds of years in ancient medicine and aromatherapy. Studies have found Lavender oil to have multiple medicinal properties, including being antimicrobial, anti-inflammatory, and aiding mood improvement.